First things first: it’s pronounced osh-wah-GONE-duh. As in, “My ashwagandha don’t want none unless you…” sorry, couldn’t resist.

Now that you have a catchy song in your head for the rest of the day, you’re ready to read about the amazing benefits of ashwagandha.

Ashwaganda root is an ayurvedic herb that’s crossing into the mainstream, thanks to its many mind-body benefits. Most notably, ashwaganda has calming properties that help you manage stress and anxiety. A modern-day epidemic, stress has been linked to as many as 90% of illnesses and injuries.

If you have stress in your life, whether it’s noticeable or barely-there, read on to find out how ashwagandha’s benefits can help. 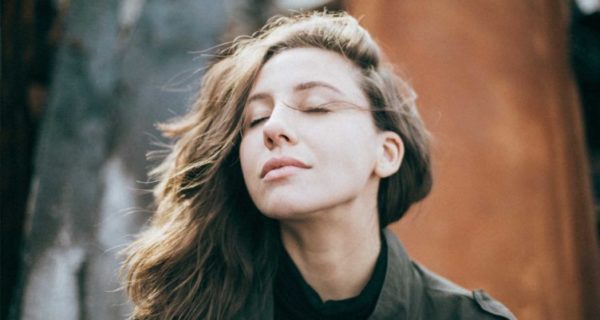 On stress and adaptogens

Ashwagandha is an adaptogenic herb, which is just like it sounds — it helps you adapt in the face of stress. To be an adaptogen:

Ashwagandha passes the three-pronged adaptogen test with flying colors. We’ll get into the benefits below, but first, you should know what the stress response looks like.

According to Selye’s General Adaptation Syndrome model of the human stress response, there are three basic stages once a stressor triggers the response. (There are other models of the stress response, but Selye’s model gives a good overview to help you understand how ashwagandha works on stress.)

The alarm stage (aka fight or flight)

Your body goes into the alarm stage when you’re being chased by a cheetah, when you slam on your brakes to avoid a crash, or when you have a conflict at work. You can feel your fight-or-flight response engage. You get a burst of stress hormones, including adrenaline, cortisol, epinephrine, and others. That belly jump, that tingle in your limbs — that’s your alarm system sounding.

When all of this is happening, your body suppresses your organs, usually through the vagal pathways, because it’s instead preparing energy resources to mobilize to counteract the stressor. Your heart beats faster, your pupils dilate — all to help you fight off or flee from the perceived enemy.

When the stressor is short-lived, you can recover quickly when it’s over. When you have chronic, low-level stress, you spend time in exhaustion mode, which we’ll get to in a minute.

The state of resistance

During the state of resistance, the stressor is no longer there, or at least the threat is no longer there. This is the time when the body tries to get back into balance. The body metabolizes and excretes stress hormones that it no longer needs. Think of this as the “coming down” phase. Though your body attempts to recover, it still remains on high alert. You may be irritable or forgetful.

Chances are, you’ve felt exhaustion after intense times. The exhaustion stage of the stress response can happen at the system level — for example, when you’re stressed, your digestive system slows to a halt and you end up with gastric distress a little later on. Or, you’ll feel entirely spent.

When you experience chronic, low-level stress, you end up with chronic fatigue, or you succumb to illness. Emotionally, you may feel hopeless, anxious, or depressed.

Adaptogens act on all three major phases of the stress response. Adaptogens increase your threshold as far as what will trigger the stress response, which helps save the alarm phase for times you actually need it. After the alarm phase, adaptogens work to break down those stress hormones and get them out of the body. They also help with your energy to bring your systems out of exhaustion to keep you functioning as you should.

How ashwagandha works on stress and your whole body

This helps in the context of stress because when your blood sugar is stable, you can focus on everything else you have to do. You don’t have to constantly interrupt your day to feed yourself, and you’re not distracted by tummy rumbling or midday sugar crashes. When you’re level, you do life better and you get less stressed about it. 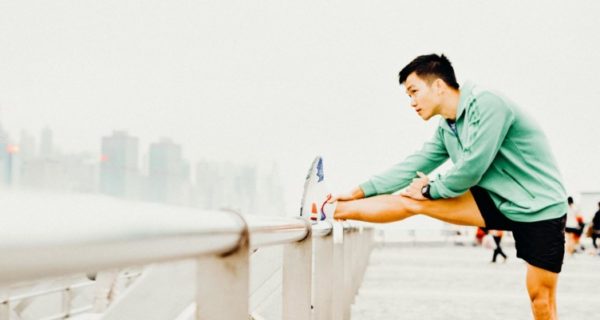 Does ashwagandha help you lose weight?

Ashwagandha helped with weight management in adults under chronic stress. If you’re going on this study alone, it’s hard to say whether it’s the stress reduction mechanism that helps with weight loss, or whether it’s ashwagandha’s effect on fat metabolism that does it.

Obesity causes chronic inflammatio that in turn activates a low-level stress response, leaving you weak and sick. Ashwagandha gives you an edge in getting to where you need to be.

Researchers found that supplementing with ashwagandha improved sexual function in healthy women.  This could be because of the many physiological benefits of ashwagandha, or it could be due to its stress reduction properties. A major cause of female sexual dysfunction lies in its relationship to psychological stress. Likely, it’s a combination of effects.

Ashwagandha, stress, and the adrenals

Ashwagandha boosts the adrenals by supporting normal HPA Axis function — meaning, it helps the hypothalamic, pituitary, and adrenal glands communicate effectively. When the three aren’t working in sync, your stress response can become trigger-happy or your body could respond with intensity that doesn’t match the situation.

It also acts on the adrenals to lower testosterone overproduction which can cause a chronic, low-level stress response if there’s too much testosterone pumping in your system.

Ashwagandha had a positive effect on white blood cell count and platelet counts in animals with suppressed immune systems.

Animal studies also showed that ashwagandha showed a positive effect on cancerous lung, colon, brain , mammary, prostate and ovarian tumors. Human studies will help solidify the evidence, but since people generally tolerate it well, it might be worth bringing up with your doctor.

If you’re well, you don’t have the stress of illness to deal with on top of the regular stresses of everyday life. Ashwagandha’s immune-boosting properties help you stay on top of it all.

People with overactive thyroid, blood pressure issues, and cancer patients should consult their functional medicine doctor before trying ashwagandha, as it can ramp up thyroid activity and interact with common blood pressure and cancer medications.

For the rest of us, it seems like a no-brainer. With benefits on stress, immunity, brain, and more, it seems like a good one to add to the supplement stack. You can get it as a single-ingredient capsule or extract, or you can sometimes find it in calming synergy supplements like Zen Mode. Everyone’s individual constitution is different, so as with everything, you have to experience it for yourself to see how you feel.